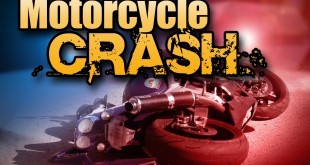 Motorcyclists were involved in three fatal mishaps over the weekend. Two occurred in the San Bernardino Mountains. The California Highway Patrol log showed that a motorcycle was involved in a late Sunday mishap on All View Drive near Highway 18 at Running Springs. Killed when he collided with a freight …

END_OF_DOCUMENT_TOKEN_TO_BE_REPLACED

Air Rescue Crew 306 respond to a vehicle down an embankment, 2 persons injured and perform a hoist rescue

August 10, 2015 Riverside Police Activity Comments Off on Air Rescue Crew 306 respond to a vehicle down an embankment, 2 persons injured and perform a hoist rescue 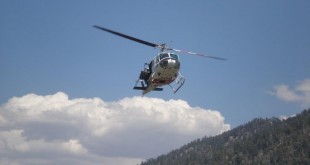 On Sunday, August 9, 2015, Air Rescue 306 crew was dispatched to assist CAL-FIRE on a traffic accident where the vehicle left the roadway on Oak Glen Rd., north of Wildwood Canyon, and down an embankment approximately 100 feet. The occupants of the vehicle were identified as Michael Kramer and …

END_OF_DOCUMENT_TOKEN_TO_BE_REPLACED 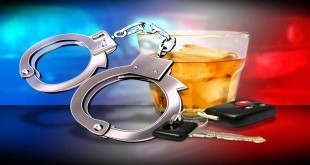 On August 9, 2015 at approximately 9:23 p.m., the Corona Police Department and the Corona Fire Department responded to the area of Promenade Avenue and Sixth Street in response to a serious injury related traffic collision. Eduardo Alvarez (25-years-old of Corona) was driving a black Nissan Maxima eastbound on Sixth …

END_OF_DOCUMENT_TOKEN_TO_BE_REPLACED

At 11:23 PM, August 9, 2015, Corona Police Department Dispatch received a call of a stabbing from a reporting party who told dispatch that one male was stabbed in the parking lot of Rack’s (billiards), 1650 E. Sixth St., Corona and a possible suspect was seen running from the location. …

END_OF_DOCUMENT_TOKEN_TO_BE_REPLACED 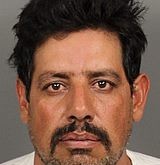 On Friday, August 7, 2015, at approximately 6:00 A.M., deputies from the Riverside County Sheriff’s Department’s Special Weapons and Tactics Team (S.W.A.T.) and the Coachella Valley Violent Crime Gang Task Force (CVVCGTF) served a weapons related search warrant within the 30-700 block of Calle Jessica, in the unincorporated community of …

END_OF_DOCUMENT_TOKEN_TO_BE_REPLACED

August 8, 2015 All Things Corona Comments Off on CORONA: Man sentenced to 64 years in prison for torturing, killing boy, 3 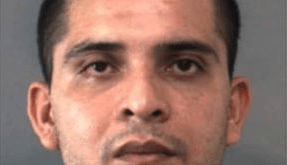 A Corona man was sentenced Friday, Aug. 7, to 64 years to life in prison for torturing and murdering a 3-year-old boy. A June 15 jury found Juan Carlos Marquez, 32, guilty of first-degree murder, torture and assaulting a child resulting in great bodily injury or death. The jury of …

END_OF_DOCUMENT_TOKEN_TO_BE_REPLACED 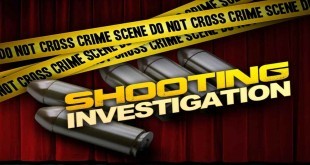 A man was killed and another wounded in a double-shooting Thursday night in Apple Valley, San Bernardino County Sheriff’s officials said Friday. Deputies from the Apple Valley station were called out to an apartment near Nisqually and Lakota roads just before 9:30 p.m. Thursday for a shooting, reports indicate. Inside …

END_OF_DOCUMENT_TOKEN_TO_BE_REPLACED

Riverside PD is investigating a shooting that occurred at Motel 6 at 3663 La Sierra Ave on Friday August 7th 2015.  As of 11:15pm RPD is Code-4 however the final outcome is still unknown at this time.

END_OF_DOCUMENT_TOKEN_TO_BE_REPLACED

Corona PD detectives and forensics team are investigating what appears to be a homicide at Best Western Corona located at 1084 Pomona Rd, according to Sgt. Paul Mercado At 10:18am officers responded to the Best Western on the 1000 block of Pomona Rd after an employee found what she thought …