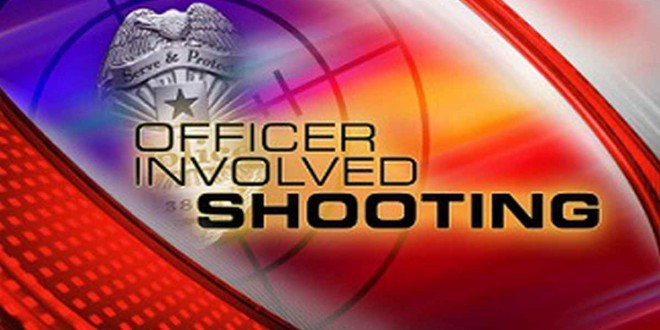 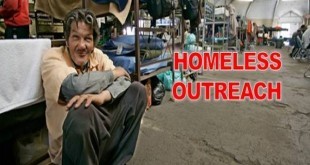 A SWAT standoff and officer-involved shooting in Lake Elsinore late Wednesday began when a man started shooting at a California Highway Patrol officer who tried to pull him over, then continued shooting repeatedly as other officers chased him down Interstate 15, according to the CHP.

No CHP officers were injured during the chase. But the outcome of the officer-involved shooting following the SWAT standoff with Riverside County sheriff’s deputies is still unclear; a sheriff’s spokesman would not say Thursday morning, Jan. 12, whether anyone had been injured or killed.

A sergeant with the Riverside County Coroner’s Office could not confirm whether staff responded to an incident in that area Wednesday night.

The southbound 15, which was closed overnight for the investigation, was fully reopened by 7 a.m. Thursday.

About 8:50 p.m. Wednesday, a CHP officer pulled over a man believed to be under the influence of alcohol on the southbound 15 near Indian Truck Trail, CHP Officer Dan Olivas wrote in a news release early Thursday.

The driver complied, but once the officer began to speak with him, he became “extremely uncooperative,” making threats and “furtive movements” in his vehicle, Olivas wrote.

The CHP officer took cover behind a freeway barrier as the man got out of his vehicle and began shooting at the patrol vehicle, ultimately disabling it with gunfire.

A nearby CHP unit came to help and began chasing the suspect, who continued firing as the pursuit went on, Olivas wrote.

The man exited the freeway at Railroad Canyon Road. The CHP stayed with him through city streets until he stopped in front of a home at Villa Milano and Villa Roma and went inside.

What followed isn’t yet clear. Riverside County sheriff’s deputies arrived and the SWAT team was called out, and homes in the area were evacuated. Sometime before 10:20 p.m., the situation ended in an officer-involved shooting.

Deputy Mike Vasquez could not provide any additional details Thursday morning about the Sheriff’s Department’s actions, and declined to release the suspect’s name, age and whether he is alive or injured.

Share
Previous A man is arrested for assault with a deadly weapon after attempting to hit a deputy w/ a vehicle following a pursuit
Next Handgun found During Traffic Stop, Corona Resident Arrested