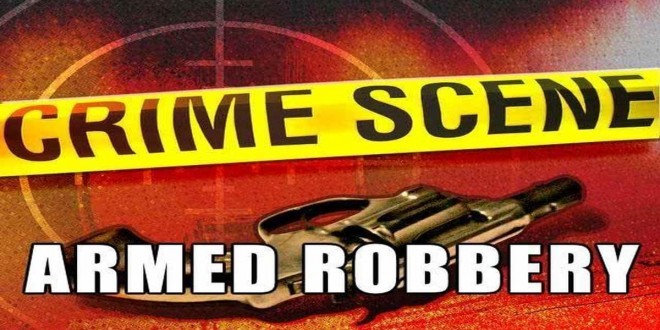 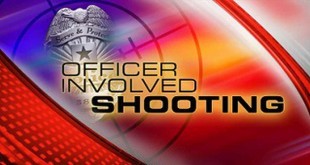 On August 17, 2015, officers from the Rancho Mirage Police Department responded to a call of a bank robbery within the 71700 block of Highway 111 in the city of Rancho Mirage. Officers arrived quickly and determined that a male suspect entered the bank and demanded money while simulating the possession of a gun. The bank staff complied with the demand, and the male suspect left the location with an undisclosed amount of money. Officers immediately searched the surrounding neighborhood and were unable to locate the suspect.

Officers learned the suspect fled the scene in a white, four-door sedan, prior to police arrival. During the robbery no bank staff or citizens were injured.

Anyone with additional information regarding this investigation is encouraged to contact Investigator Howe at the Palm Desert Sheriff’s Station by calling (760) 836-1600. Citizens can also provide information anonymously by using the Coachella Valley CrimeStoppers line at (760) 341- STOP (7867).