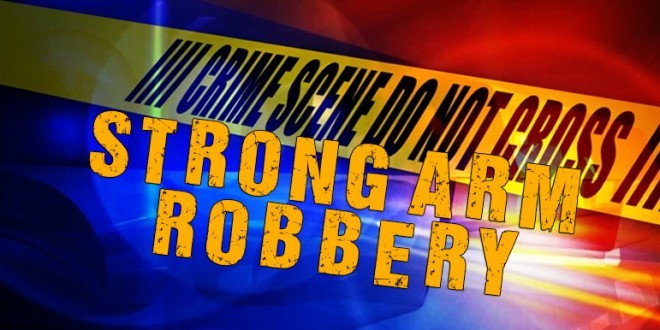 Bank Robbery Suspect in Riverside Gets Away

A robber used a note to demand money from a Riverside bank teller, then escaped, police say.

The man is between 5-feet-8 and 6-feet tall, 180 to 230 pounds, and was wearing dark pants, a dark long-sleeved shirt, and a dark baseball cap, said Lt. Skip Showalter. The robber’s curly dark beard may have been fake, Showalter said.