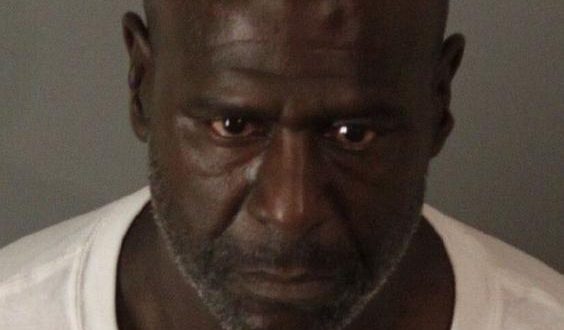 This morning, Wednesday, July 6, 2016, at about 8:00 a.m., a patrol officer responded to the 3400 block of Madison Street for a theft of cigarettes. The investigation revealed the suspect took several boxes of cigarettes off the opened delivery truck. Surveillance video captured the suspect and suspect vehicle, so the officer checked the area and found him and the car at Grace Street and Lincoln Avenue. The suspect was detained and the stolen property was recovered.

William Hill, 53-year-old of Riverside, was arrested and later booked into jail for grand theft, possession of drug paraphernalia and marijuana.