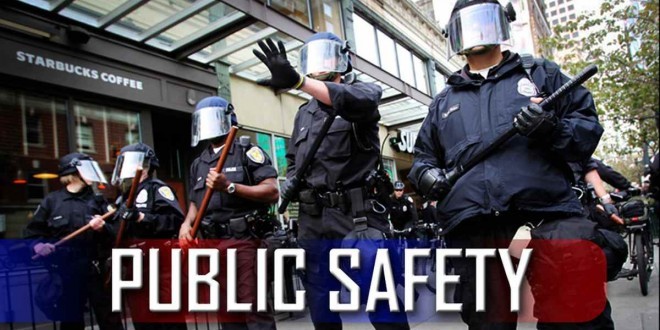 Yesterday morning on Tuesday, July 5, 2016, officers responded to the apartment complex in the 5700 block of Lochmoor Drive regarding a male subject talking to himself while holding a large knife. Officers arrived on scene and contacted the subject in the front parking lot and saw he had already cut his wrist with the knife.

The subject refused to comply with the officers’ commands or drop the knife, and began approaching the officers while yelling at them to shoot him. The subject continued to advance on the officers but they were able to safely detain him after the deployment of a taser. The subject was later taken to a local medical facility for treatment and evaluation.