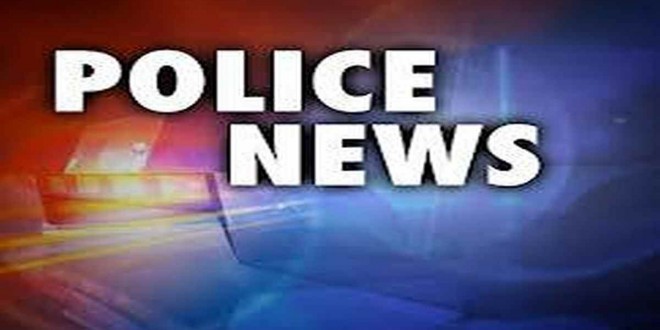 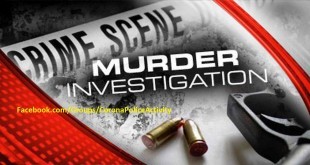 Corona, CA– The City of Corona is currently defending a lawsuit alleging police misconduct during an incident on December 12, 2014. The complaint alleges that several Corona Police Officers falsely arrested Jose Angel Miranda, 25-year-old of Corona, and used excessive force when handcuffing him, including punching and kicking him while he was on the ground.

On September 22, 2015, the City posted video of the incident with Mr. Miranda, as well as related audio recorded interviews, on its website DiscoverCorona.com.

Due to public interest in this case, and to further illustrate the entire sequence of events that night, from the initial 911 call through Miranda’s departure from the police station, the City is posting additional audio and video recordings, including the 911 calls and radio traffic, Miranda’s transport to and from the hospital, and video taken in the police station.

To view the video and audio files, please click here. 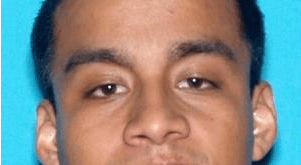