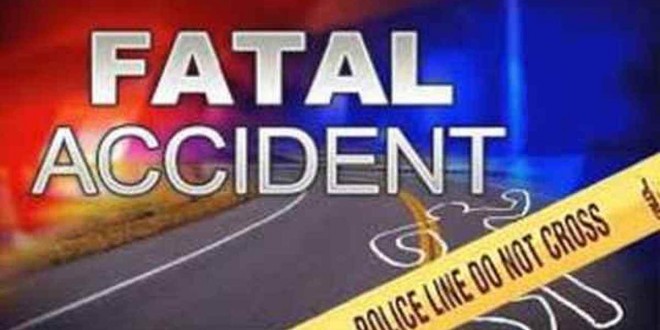 On Friday, August 21, 2015, at approximately 6:50 AM, Riverside Police and Fire responded to a report of a two-car vehicle collision at the intersection of Colorado Ave and Jackson St in the City of Riverside. Upon arrival, officers discovered an older model Dodge Dakota pick-up, which had been traveling north on Jackson St, broadsided an older model Honda Civic, which had been traveling east on Colorado Ave.

The driver of the Honda Civic, who was a 69 year old Riverside resident and sole occupant of the vehicle, suffered significant injuries and was transported to Parkview Community Hospital where he was ultimately pronounced deceased. The driver of the Dodge Dakota, who was also a Riverside resident, was uninjured in the collision and is cooperating with investigators. The identity of the deceased driver has not been released, pending the Coroner’s investigation.

Anyone with information regarding this collision is urged to call Riverside Police Traffic Detective K. Madsen at (951) 826-8723. 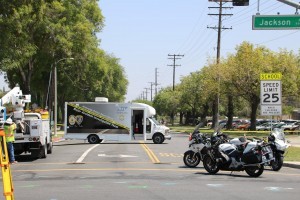 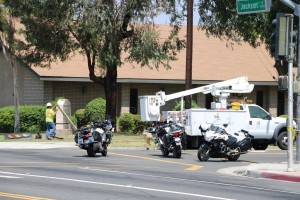 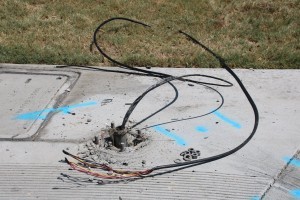 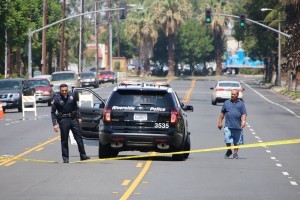 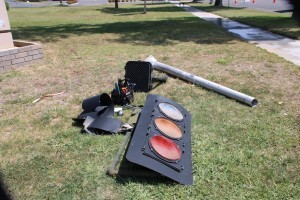